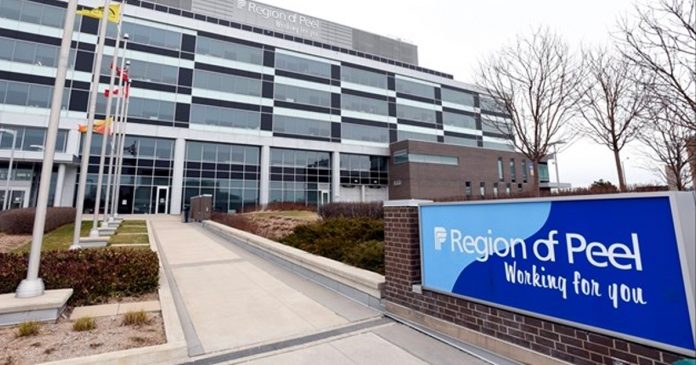 Over the weekend, Anthony Furey reported that parents were being told by Peel Public Health that young children who are dismissed from school must be quarantined completely alone for the two week period – even if they don’t have COVID.

After Anthony’s report, Peel Public Health apologized and admitted that they made a mistake.

This is a story that shows public health officials make mistakes and Canadians have the right to push back and criticize them. 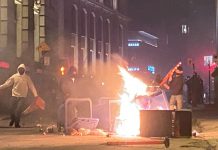