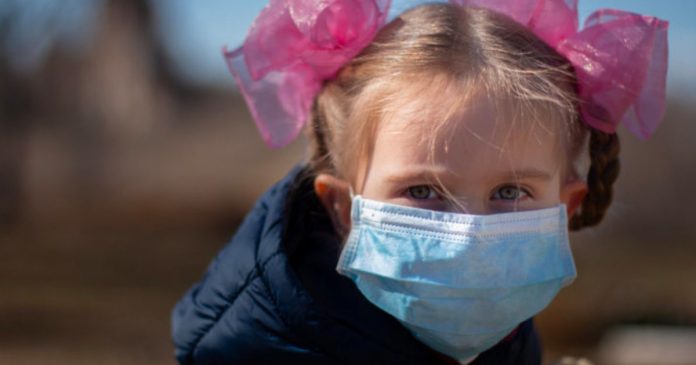 Newly released numbers by the United Nations International Children’s Emergency Fund (UNICEF) reveal that at least one in seven children globally have been subjected to stay-at-home orders in their own countries.

According to UNICEF, the pandemic has been taking a toll on the physical and mental health of children. An earlier Canadian report by the organization showed that 69% of young people reported that the pandemic was having a negative or very negative impact on their mental health.

“The COVID-19 pandemic and the lockdowns that have disrupted every aspect of a child and young person’s childhood are a grim reminder of the sacrifices made by young people over the last year,” said President and CEO of UNICEF Canada, David Morley in a press release.

“We must emerge from this pandemic with a better approach to child and youth mental health, and that starts by giving this issue the attention it deserves, investing in support services and working towards a brighter future.”

UNICEF’s Report Card 16 ranked Canada 31st out of 38 first world nations in terms of mental health and happiness, with at least one quarter of all children reporting that they had low satisfaction with their lives before the pandemic began.

“For children experiencing violence, neglect or abuse at home, lockdowns have left many stranded without the support of teachers, extended families and communities. 80 per cent of U-Reporters in the same poll said they are somewhat, very or extremely concerned about the level of stress they perceive within their family, with 16 per cent saying they are at least somewhat concerned or extremely concerned about violence in the home,” wrote UNICEF.

Recently, Ontario’s Peel Region had to issue an apology for advising parents to force their young kids into a two week isolation if their children had been dismissed from school.

“If the child must leave their room, they should wear a mask and stay 2 metres apart from others.”