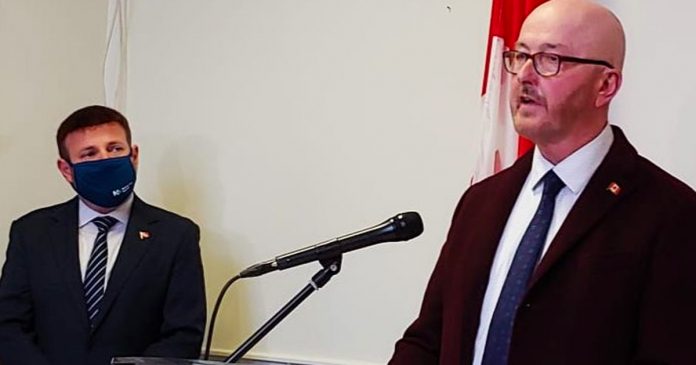 Only a handful of Canadian politicians have been pushing back against lockdowns and many of them have sacrificed their political careers in order to do so.

Why is it so controversial to oppose lockdowns in Canada?

Nobody is arguing that we shouldn’t take health concerns seriously, but we know shutting down everything doesn’t work.

True North’s Andrew Lawton argues that opposing lockdowns should not be a partisan matter and we need a political culture and climate that isn’t vilifying those who push for reopenings.