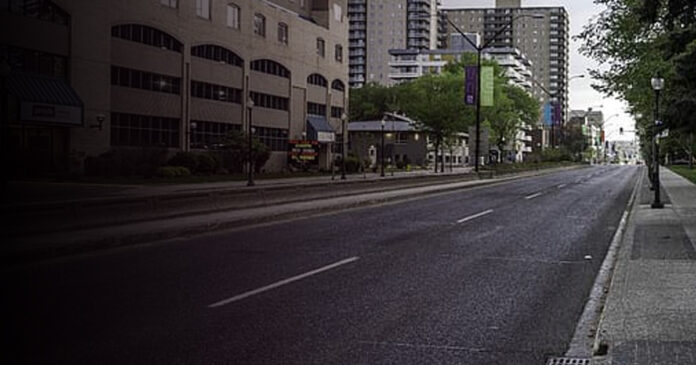 An international study comparing government measures to combat coronavirus in ten countries found lockdowns had no measurable impact on transmission.

The study, written by researchers at Stanford University, found that there was “no clear, significant beneficial effect of [more restrictive measures] on case growth in any country.”

“We do not question the role of all public health interventions, or of coordinated communications about the epidemic, but we fail to find an additional benefit of stay-at-home orders and business closures,” the study says.

“Similar reductions in case growth may be achievable with less‐restrictive interventions.”

As lockdowns enter their second year, more and more medical experts are suggesting that stay-at-home orders and shutting businesses are not appropriate responses to COVID-19.

In addition, more experts are sounding the alarm on the negative effects of lockdowns, including higher rates of loneliness, mental illness and drug use.

Over 13,200 medical and public health scientists have signed the Great Barrington Declaration calling for an end to lockdowns. One of the researchers in the study signed the declaration.

More recently, Texas and Mississippi have decided to reopen fully, each claiming that lockdowns and mask mandates are no longer required to effectively manage the virus.