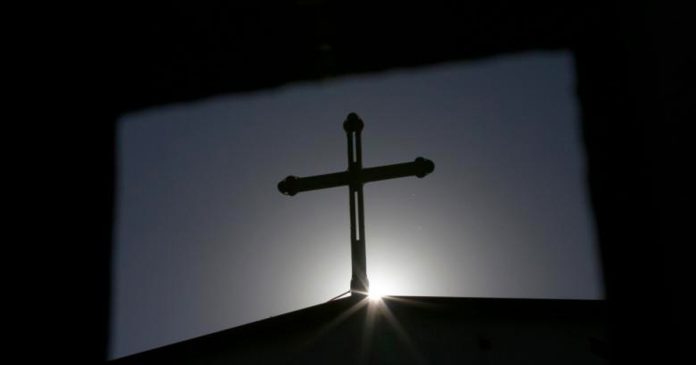 A group of Christians in Myanmar were beaten by police after they were arrested during a church service.

According to International Christian Concern (ICC), the Christians were arrested during a church service at the Kachin Baptist Convention in Lashio on February 28. Military and police forces fired rubber bullets at the congregants and assaulted them before 11 were taken into custody.

While all 11 were released by Wednesday, all were apparently beaten during detention. ICC learned that some are so traumatized that they cannot speak properly.

Locals say that the raid was retaliation after a group of youths discovered and exposed an undercover officer spying on the compound. The Christians at the service were not involved in that incident.

The 11 were all members of the Kachin ethnic minority. Along with being primarily Christian, the Kachin have been historically oppressed by Myanmar’s Burmese and Buddhist majority.

“As the military junta cracks down on peaceful protests all over Myanmar, it is worrisome that [11] Christians from KBC Lashio have been arrested without due process,” said ICC’s Regional Manager Gina Goh.

“The Tatmadaw (Burmese Army) has been hostile towards ethnic Kachin, who are predominantly Christian. What might happen to them is very concerning.”

On February 1, the Myanmar military overthrew the country’s democratic government in a dispute over national election results. The military, which ruled the country from 1962 until 2011, declared a one year-long statement emergency.

Dozens of people have died in clashes between protesters and the military, with as many as 38 protesters killed when security forces opened fire on a protest on Wednesday.

Even before the coup, Myanmar has a track record of Christian persecution. In recent years, over 100,000 Christians from minority groups have been forcibly relocated by the military under the guise of fighting rebels.