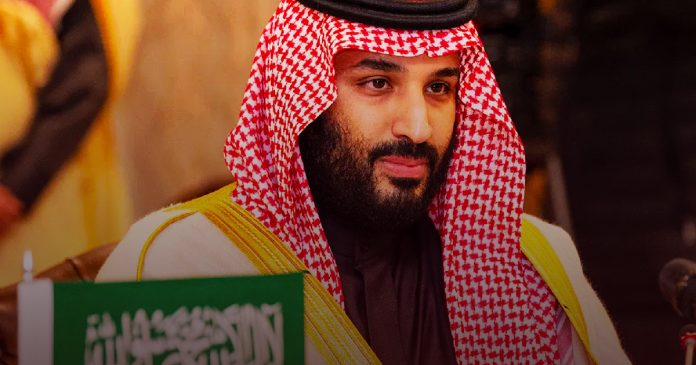 While Prime Minister Justin Trudeau often gives vague and meek statements when it comes to Canada’s foreign affairs, Trudeau boldly said Saudi Arabia was not an ally of Canada while appearing on NBC’s Meet the Press last week.

What was behind the unusually strong statement by the Prime Minister?

Sam Eskenasi takes a look at the recent history of Canada-Saudi relations and how things got to this point.