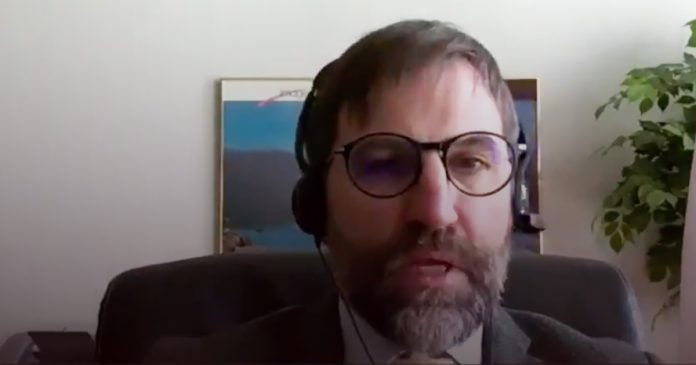 During a House of Commons committee meeting on Monday, Liberal Minister of Canadian Heritage Steven Guilbeault claimed that his government had no plans to censor Canadians online despite seeking to introduce sweeping social media regulations.

Guilbeault made the comments in response to a question by Liberal MP Tim Louis while appearing before the Standing Committee on Canadian Heritage. The committee is currently studying the Liberal government’s proposed Bill C-10 which seeks to revamp Canada’s Broadcasting Act.

“[It’s] clearly not what we’re doing. There’s no censorship in Canadian broadcasting right now. There’s different types of stations, different types of TV, radio stations that will have different angles on the political spectrum. This is totally normal in a democracy,” said Guilbeault.

“What we’re trying to do is apply that regulatory framework to online broadcasters. In case of Youtube for example, we’re not particularly interested in when my great uncle posts pictures of his cats, that’s not what we’re interested in as a legislator. When Youtube or Facebook will act as a broadcaster, then the legislation will apply to them and the CRTC will define how that will happen. Really, we are not interested in user-generated content.”

While Bill C-10 does not contain any provisions on online hate speech, critics have accused the Liberal government of attempting to clamp down on freedom of speech with proposed regulations.

In his mandate letter to Guilbeault, Prime Minister Justin Trudeau indicated that online hate speech regulation was a top priority for the minister.

“Create new regulations for social media platforms, starting with a requirement that all platforms remove illegal content, including hate speech, within 24 hours or face significant penalties. This should include other online harms such as radicalization, incitement to violence, exploitation of children, or creation or distribution of terrorist propaganda,” Trudeau wrote.

Guilbeault has indicated that his government will be introducing such legislation in the next few weeks.

Part of the proposed plan will include the creation of a new federal regulator who will be tasked with moderating social media and forcing the platforms to comply with removing content that doesn’t comply with government standards.

According to the National Post, the new law will include a statutory definition of hate which will be based on prior court decisions including the Human Rights Commission v Whatcott case which included truthful statements under the umbrella of hate speech.

Guilbeault himself has also indicated support for using a regulatory system to protect public servants from negative online criticism and opinions and to clamp down on statements that “undermine Canada’s social cohesion.”