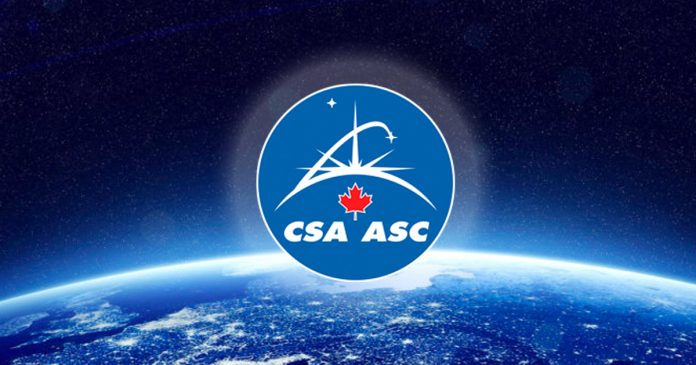 Canada stands to benefit from a revitalized space industry, parliamentarians were told at an industry committee meeting on Tuesday.

Several experts in Canada’s aerospace industry testified before the Standing Committee on Industry, Science and Technology to discuss the space sector’s future. Among those testifying was CEO of the pioneering Canadian space company MDA, Mike Greenley.

“Countries around the world are moving swiftly and decisively to participate in the new space economy. Because while space might not be the final frontier, it is the next one. The global space market is worth over $420 billion today and is projected to surpass $1 trillion in the next decade,” said Greenley.

Greenley said in spite of the pandemic, the sector saw record investment in 2020, noting that Canada is “well-positioned” to become a leader in it.

“Canada and the entire space community are planning to be a part of this economy in a big way,” he said.

MDA was founded in 1969 as a public company but was privatized in 2020. On Dec. 9, 2020 the company was awarded a contract by the Canadian Space Agency (CSA) to help develop the Canadarm 3, the third generation of the robotic arm used on various space shuttles.

According to Greenley, the space sector has a role to play in revitalizing Canada’s post-coronavirus economy and the Canadian government can take three key steps to ensure the industry’s long-term success.

Among those steps is positioning the Canadian government as an anchor customer for Canadian space companies, further investments and a long-term space plan.

The Canadian government allocated $325 million to the Canadian Space Agency in the 2020-2021 budget.

In February, NASA’s latest Mars rover, Perseverance, successfully landed on the red planet for a mission to identify signs of life.

A number of Canadians, including CSA senior mission scientist Tim Haltigin, were involved in the project and the rover’s SuperCam optic cables were developed by the Kitchener-based company, FiberTech Optica.

Meanwhile, the Chinese government has also stepped up its efforts to develop its own space industry, announcing that its Tianwen-1 spacecraft had touched down on the moon.

Unlike the Cold War era, where the major driving forces behind the industry were nations like the US and the USSR, today private companies like Elon Musk’s SpaceX are leading the way.