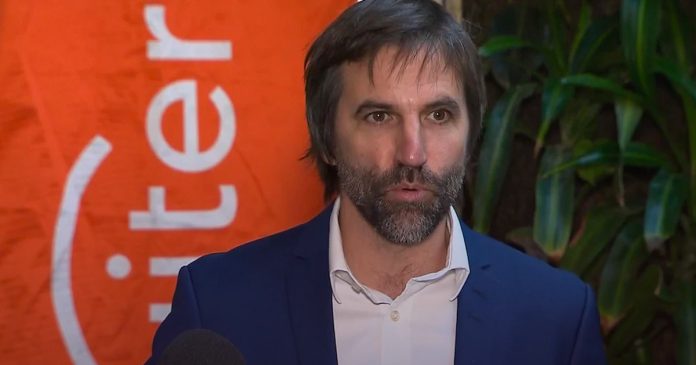 Liberal Minister of Canadian Heritage Steven Guilbeault is being accused of hypocrisy after being exposed for sharing news content on social media platforms without properly citing their sources or compensating news organizations.

Guilbeault has stated in the past that the practice by social media websites like Facebook of linking to Canadian news content without compensating creators was “immoral and unacceptable.”

“That’s immoral to me and it’s unacceptable,” Guilbeault said about the practice on Global News’ The West Block in September 2020.

Currently, Guilbeault is in charge of developing new legislation which would force social media giants to pay for Canadian news content and be forced to remove offensive and illegal content from their platforms.

Despite Guilbeault’s prior moral indignation, research by University of Ottawa law professor Michael Geist shows that the minister has engaged in the very same practice he condemned at least a dozen times.

According to Geist, the minister’s Facebook page contains numerous news articles and videos that used third party content for which the creators were never compensated for. Research also shows that Guilbeault had spent at least $10,000 on at least 54 advertisements on Facebook during the 2020 election.

“The shared articles come from a wide range of news sources including the Journal de Montreal, La Presse, Global News and the Toronto Star. Given that there was no payment for these links, one wonders if Guilbeault thinks these are also immoral,” writes Geist.

“Rather than post links, Guilbeault has at times made a copy of the video and posted it directly to Facebook. For example, this post features his full appearance on Tout le Monde en Parle. The segment is available online and could be linked, but Guilbeault instead made a copy of the 14 minute appearance and uploaded it himself, thereby denying the referral to the original broadcaster.”

Conservative Party MP and heritage committee member Alain Rayes took to social media on Tuesday to condemn the minister for the alleged double-standard.

“How can Canadian Heritage Minister @s_guilbeault post news on his social media and then refer to such practice as immoral. I am very curious to see how he will manage to come up with a fair proposal for Canadian media after that,” tweeted Rayes.

In response to Rayes’ tweet, Guilbeault claimed that he had invested $24,237 in local publications and only $76 on Facebook ads.
“Did your research inform you that I invested $24,237 in advertising in local publications, equity-seeking media groups and community organizations in my riding, compared to only $76 for Facebook? Facts first, this information is public,” tweeted Guilbeault.