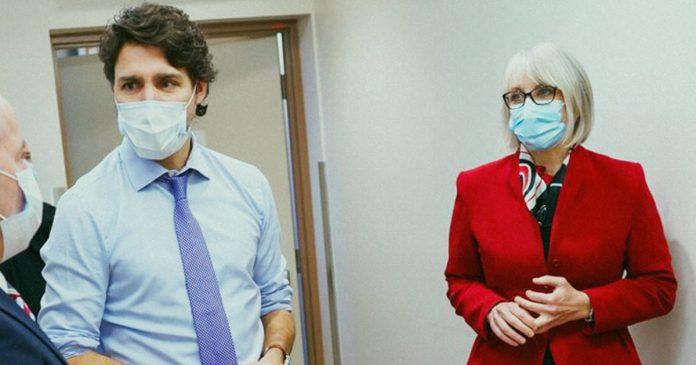 Justin Trudeau once called the idea of a vaccine passport “divisive” but now the federal government says it’s a “live” issue between Canada and its G-7 allies. True North’s Andrew Lawton talks about this and how opposing lockdown has been characterized as a fringe position.