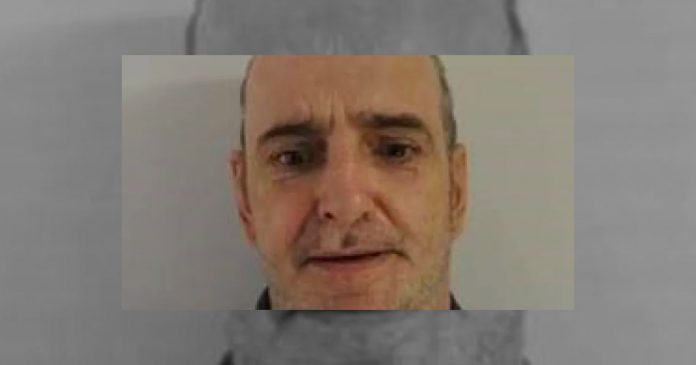 Halifax Regional Police are asking the public to stay alert after a repeat sex offender was released into the community.

In a statement, police warned that Gerald Edmund Pike, 53, has completed his sentence and will be subject to a long-term supervision order. Pike is considered a high-risk sex offender.

“Pike has been assessed as being at a high-risk to re-offend.”

Pike has been charged for attacks on various women over the years and was added to the national sex offender registry following a 2011 assault conviction.

Most recently, Pike was sentenced to eight years in prison in 2014 after he sexually assaulted a teenage girl in St. John’s.

Release conditions dictate that Pike must have no contact with children under the age of 18 and must abstain from alcohol or drugs.

In a recent review, the Parole Board of Canada noted that Pike had long crime-free periods before eventually re-offending.

“The latest Psychological Risk Assessment from December 2019 indicates that your risk for sexual recidivism is in the ‘Well Above Average’ range,” the Parole Board found.

Pike is also required by his release conditions to take his medications. In a previous supervised outing, Pike assaulted an officer while off his prescription.

Police are asking the public to call 902-490-5020 if they believe Pike is violating his release conditions.