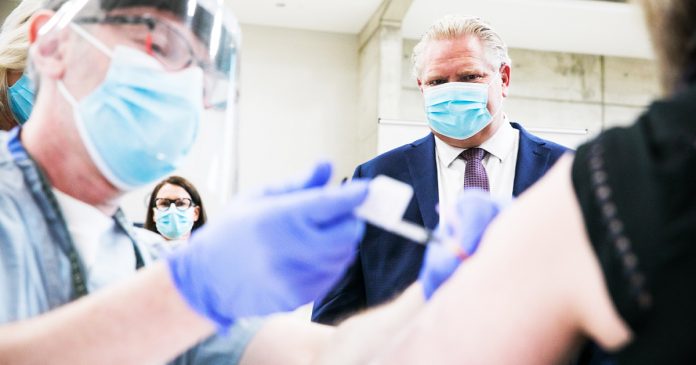 It was the best of pandemics, it was the worst of pandemics. An Ontario public health official says because of the variants we’re actually in the midst of two separate pandemics right now, and, of course, that we need another lockdown – one stricter than the previous two – to get through it. True North’s Andrew Lawton exposes the latest shifts of the public health goalposts.

Also, conservatives say they want an election, but is the Conservative Party of Canada ready? Plus, Andrew sits down with independent journalist and activist Aaron Gunn to discuss his potential run for the leadership of the BC Liberals.