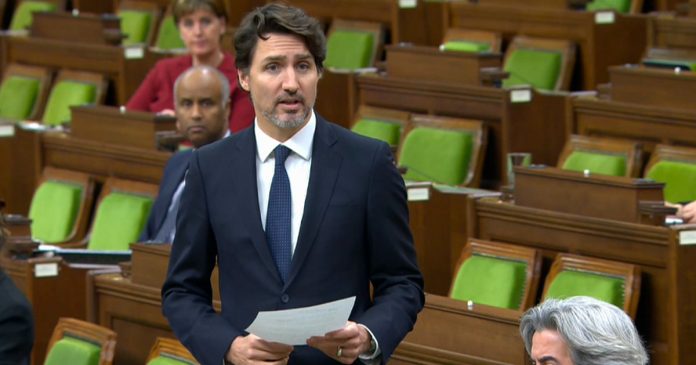 The House of Commons has accepted a Senate amendment that would allow those suffering from mental illness to seek assisted suicide.

The Liberal government pushed to adopt the Senate’s recommendation, with just three Liberal MPs voting against it. The House of Commons voted 180-149, with the Bloc Quebecois joining the Liberals and Conservative, Green and NDP MPs opposed.

The amendments expand the scope of Bill C-7, which changes how Canadians can seek medically assisted suicide, and what the eligibility criteria are. Under the existing law, individuals with only mental illnesses are ineligible.

If C-7 passes, the prohibition on assisted suicide for the mentally ill will remain in place for two years, in which time parliament will have to study and pass any new regulations. If they cannot agree on any, the restriction simply drops off.

In the days before the vote, Conservatives had campaigned to see the amendments rejected. Joining them were concerned Canadians and experts who strongly oppose the amendments, including doctors and survivors of mental illness.

“Under the Liberal government’s amendment, medically assisted death will automatically be expanded to cover those with mental illness in 24 months,” Conservative Justice Critic Rob Moore said.

“At a time where Canadians often struggle to access mental health services, it sends a dire message — that the lives of those struggling with mental illness are not valued by this government.”

True North’s Andrew Lawton, a mental health advocate and suicide survivor, says the amendment contradicts the message that governments have historically promoted to those suffering from mental illness.

“Billions of dollars are invested into suicide prevention and awareness because society understands that mental illnesses are treatable, and that hope is important,” Lawton said. “For the government to adopt the position that suicide should not be prevented, but promoted and facilitated, undermines all of the incredibly important efforts to tell those suffering that life is worth living, and that recovery is possible.”

Conservative MPs had attempted to stall the vote and slow debate on Thursday, leading the Liberals and Bloc to join forces and vote for closure on debate.

The Conservatives also proposed their own amendment to remove mental health eligibility, saying it “could be seen as undermining suicide prevention initiatives and normalizing death as a solution to many forms of suffering.”

The Conservative amendment was defeated by a similar margin of 179-152.