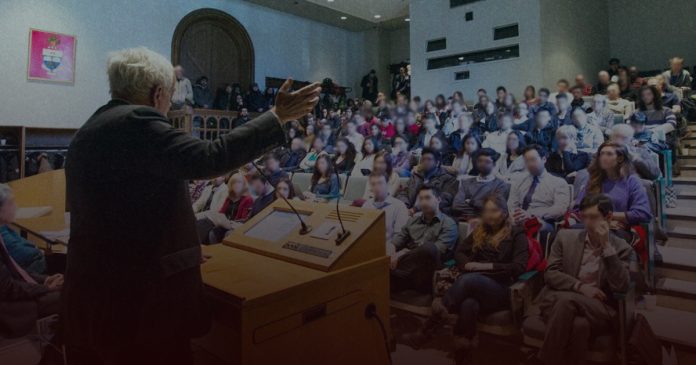 According to a new report on cancel culture and political discrimination in academia, 73% of Canadian university arts professors are leftists, and only 4% are conservative. What is it like for professors and graduate students to work in this greatly unbalanced environment?