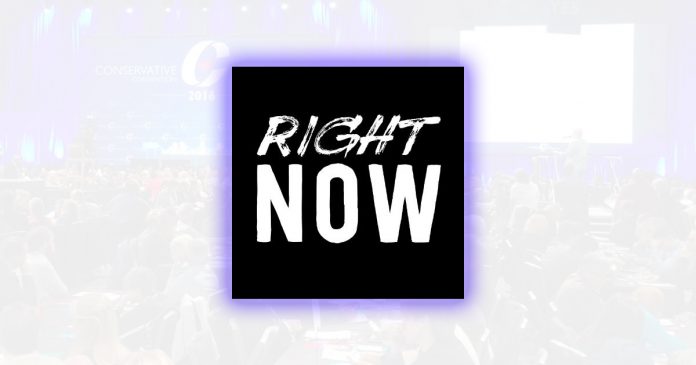 Prominent pro-life organization RightNow says at least one-quarter of the delegates for this week’s Conservative Party of Canada policy convention are from its ranks.

“There’s about 4,000 delegates attending this convention, and from our analysis within our database, about one out of every four of those delegates comes from our RightNow database. That’s a huge, huge number,” RightNow co-founder Scott Hayward said on True North’s The Andrew Lawton Show.

Hayward said this strong showing demonstrates how significant the social conservative contingent of the Conservative party’s membership is.

“We have 25% of the delegates being from RightNow and there are other pro-life organizations are getting delegates there. There are people within the party who are attending the convention who might not be in any of the databases, who are just naturally pro-life,” Hayward said. “So I would say, in terms of the delegates at this convention, probably well over half right across the country are somewhere on the pro-life spectrum.”

The virtual policy convention takes place from Thursday to Saturday and allows delegates to vote on a range of proposals, which, if passed, will become official party policy. The proposals were initiated by local riding associations across the country.

For RightNow, whose goal is to increase pro-life participation in politics, the number of pro-life delegates shows social conservatives are a strong force within the Conservative Party.

“If you look at the number of candidates who had won the nominations for the 2019 election, the number of pro-lifers who were elected for the Conservative Party of Canada among the new members of parliament. The last two leadership races even,” Hayward said.