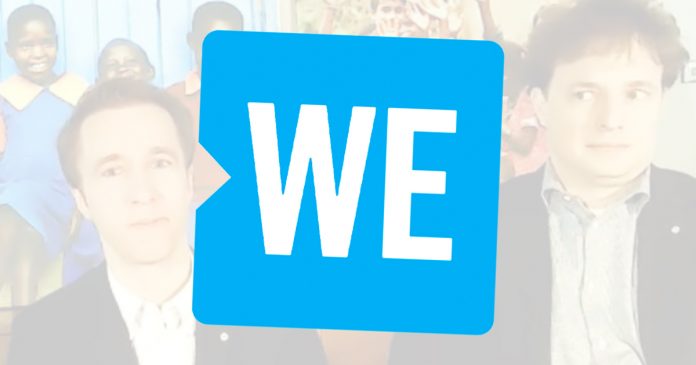 The Alberta government has introduced a voter recall bill that would allow Albertans to fire their municipal and provincial representatives between elections, a move trumpeted by Premier Jason Kenney as a win for grassroots democracy. True North’s Andrew Lawton talks about this and breaks down WE Charity’s and the Kielburger brothers’ attempt to throw Justin Trudeau under the bus after Trudeau did the same to them.

Also, RightNow co-founder Scott Hayward joins the show to discuss the pro-life movement’s place in the conservative movement and at this weekend’s Conservative convention.