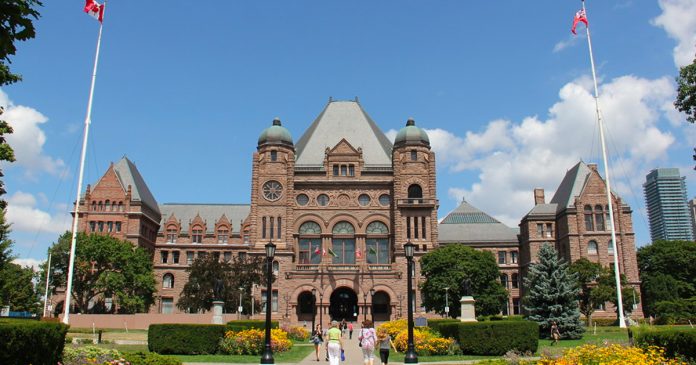 A former public sector worker accused of embezzling around $11 million in COVID-19 funds claimed the Ontario government was at fault for not taking steps to secure the program.

Sanjay Madan, a former IT worker involved with implementing Ontario’s Support for Families fund, was fired by the Ontario government in November. In a civil action, the province accuses him of opening thousands of bank accounts to deposit fraudulent cheques to made-up applicants. Madan is also accused of profiting off a kickback scheme begun several years ago.

The allegation has not been tested or proven in court. True North reached out to the Government of Ontario for comment on the matter but did not receive a reply in time for publication.

In a statement of defense filed last week, Madan blamed the government for hosting a system open to exploitation.

“The plaintiff knew, or ought to have known, that unscrupulous individuals, including potentially its own employees, might try to exploit weaknesses in its security measures to take money,” said the statement of defense, which also has not been tested in court.

“Having anticipated such threats, (the government) ought to have taken steps to prevent them, or reduce any losses arising from them.”

No criminal charges have been laid against Madan.

Madan’s wife and sons are also named in the lawsuit, though he claims they had no knowledge of his activities as related to the suit.

Madan’s wife, Shalini Madan is suing the province for wrongful dismissal as a result of the incident, meanwhile the two sons named in the case are also suing for being named in the court documents.

In response, Madan has accused the government of hiring “incompetent or marginal” individuals and falling short of securing the program with safeguards that could detect fraudulent activity.

“Such misappropriation occurred not because of anything the defendant Sanjay Madan did or didn’t do, but because of the plaintiff’s own negligence,” the defence statement claimed.