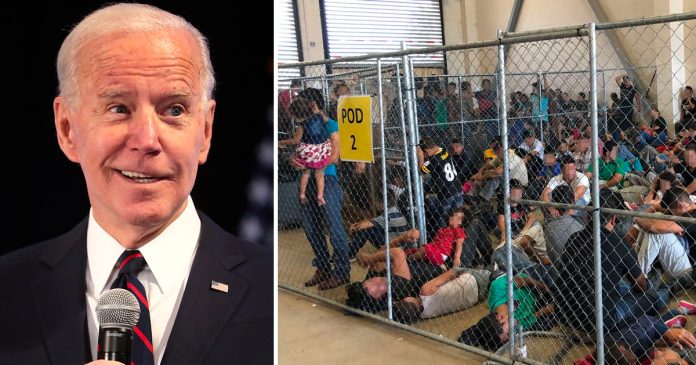 MPs who once accused former President Donald Trump of putting “kids in cages” are now collectively silent when it comes to President Joe Biden’s practice of detaining unaccompanied children in government facilities.

Both Liberal and NDP MPs were quick to tout Democratic Party talking points in 2018 when media reports accused the Trump administration of violating children’s rights while he dealt with his own border crisis.

Since President Joe Biden overhauled the prior administration’s immigration policies, the US-Mexico border has seen a surge of child migrants attempting to enter the country.

In response to the growing crisis, the Biden administration has placed over 13,000 unaccompanied children into government detention. Biden himself has also publicly stated that migrants hoping to enter the US should remain where they are and not leave their hometowns.

True North reached out to every single MP who had accused Trump of putting “kids in cages” on Twitter to ask them whether they would apply the same terms to Biden’s handling of the border. Not one single MP replied to our requests for comment.

With that in mind, here is a list of the seven Liberal and NDP MPs who refuse to refer to Biden’s detention of children as putting “kids in cages.”