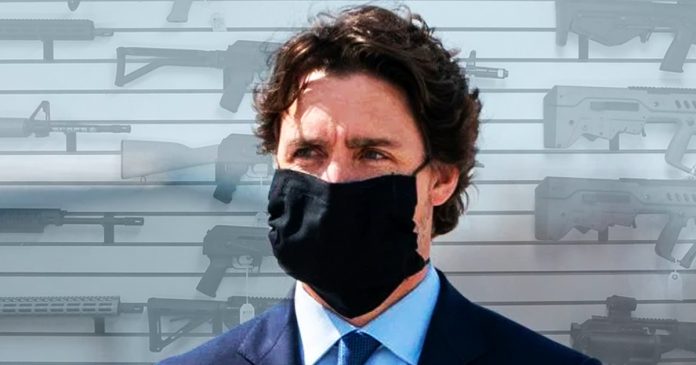 Justin Trudeau’s gun restrictions have had massive implications for Canadian gun owners and firearms businesses, but to the gun control lobby, they are a “dismal” effort that doesn’t go far enough. True North’s Andrew Lawton warns that the Liberals are going to side with gun alarmists over gun owners every time. Also, the upcoming trials of Michael Kovrig and Michael Spavor prove Canada’s policy of appeasing China has accomplished nothing.

Plus filmmakers Ann McElhinney and Phelim McAleer join to talk about their upcoming feature film My Son Hunter, telling the story of Hunter Biden and the mainstream media who refused to do their jobs.