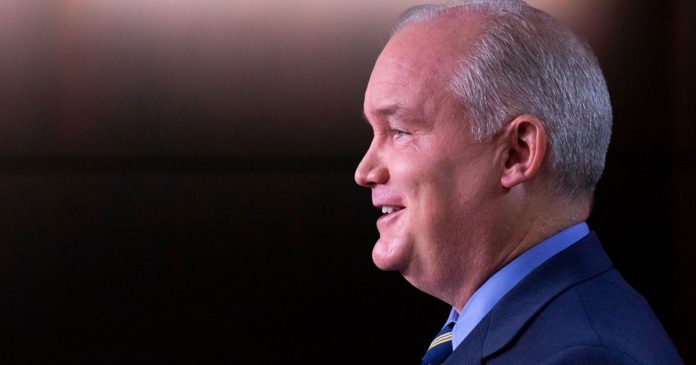 A year ago Conservative Party Leader Erin O’Toole criticized Prime Minister Justin Trudeau for sending vital PPE abroad instead of keeping it here at home for Canadians to use. At the time, O’Toole said, “foreign aid can wait.”

But now, even as Canada’s debt skyrockets to over $1 trillion dollars and as Canadians prepare for a supposed third wave of COVID-19, O’Toole says a Conservative government won’t cut foreign aid.

Sam Eskenasi discusses the pros and cons of foreign aid, and whether or not non-financial assistance to other countries still counts as foreign aid.