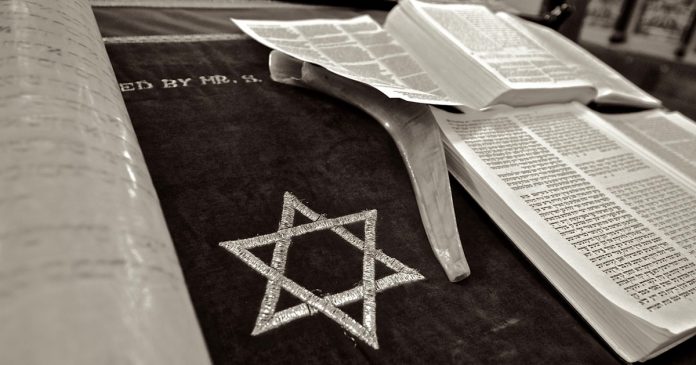 Since the signing of the Abraham Accords between Israel, and Bahrain and the United Arab Emirates (UAE) last September, there’s been significant media coverage about how the new peace treaties reflect a changing Middle East.

Firstly, the Abraham Accords show that contrary to how activists from the Boycott, Divestment and Sanctions (BDS) movement portray the Jewish State, Israel is far from a pariah state, and in fact, increasingly is a central and significant player, not just in the Middle East, but around the world, in large part due to its technological innovation and prowess.

Second, the Abraham Accords reflect the increasing seriousness with which many Sunni Arab states see the threat of the Islamic Republic of Iran’s hegemonic moves in the region, and the steps they are willing to take to blunt Iran’s expansionist efforts, including signing peace agreements and finding common cause with Israel.

But the peace agreements between Israel and these two Gulf states represent more than a treaty between nation states. Though this went largely under the media’s radar, the peace accords also had the impact of increasing freedom for religious minorities.

In the UAE, most members of the Jewish community, estimated to be in the thousands, are foreign nationals in the country for work, but Bahrain has a small Jewish population composed mostly of Iraqi Jewish immigrants. And while most members of both communities have kept very low profiles for many years, the Abraham Accords have given them the confidence to be able to celebrate and to express their Jewish faith openly and without fear of persecution.

A recent column in the Jerusalem Post penned by Houda Nonoo, a Jewish former member of the Bahraini Parliament and the country’s ambassador to the United States between 2008 and 2013, suggested that more developments may be coming soon, including a Kosher certification agency representing all Gulf states and other religious infrastructure serving the local Jewish communities. “A door has been opened. I think there is more openness and more welcome and enthusiasm for the presence of a Jewish community or Jewish individuals or Jewish tradition and culture,” said Elie Abedie of the Jewish Council of the Emirates, in an interview with the Associated Press.

These are undoubtedly positive developments, not just for the Jewish populations in these Gulf States and in the wider region, but for all religious minorities. Clearly, the governments of Bahrain and the United Arab Emirates understand that by signing a peace treaty with Israel, they are making a public statement that by burying the proverbial hatchet with the Jewish State, by extension they are showing no hostility or distrust for their local Jewish populations, as well.

Unfortunately, these positive developments did not have to take this long. In 2013, the Stephen Harper government created the Office of Religious Freedom, an agency of Global Affairs Canada, with the stated mandate being to advocate for religious freedom around the world, and to identify religious persecution when it occurred. Tragically, this office was shuttered in 2016 by the newly elected Liberals, but had the office been around today and been successful in its mandate, it could have been in important voice from an influential middle power like Canada in helping to encourage and promote religious freedom in these Gulf States.

While the success of Bahrain and the United Arab Emirates in opening their countries to more religious freedom is a welcome change and should very much be applauded, the unfortunate reality is that these countries still represent an exception, particularly in the area. Countries like Iran, Saudi Arabia and others are still, despite officially claiming to offer religious freedom to all, actively persecuting religious minorities such as members of the Baha’i faith.

While the Abraham Accords represent a significant step in the right direction for religious freedom in the Middle East, there is still far more progress that can and should be made, and Canada has an important role to play, if it so chooses to do so. By re-establishing the Office of Religious Freedom, as the Conservative Party wants the Liberals to do, would see Canada allocate more resources to fighting religious persecution and in promoting freedom of religion worldwide.

Who can argue against that?