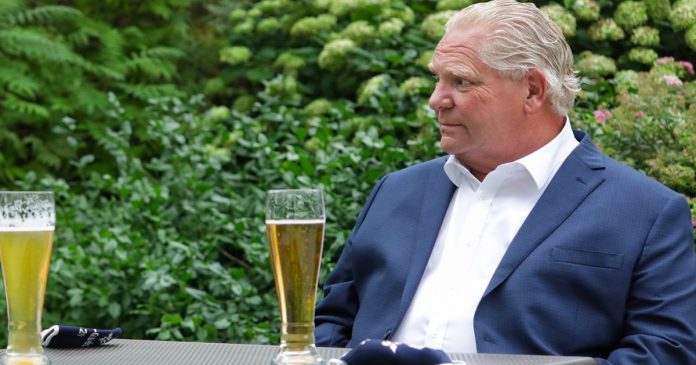 It’s becoming clear that some of Ontario’s COVID-19 restrictions are not based on science. The latest example is in Toronto and Peel, where health officials have finally allowed restaurants to open their patios.

Why were the patios closed in the first place? There’s no science to suggest patios were contributing to the spread of the virus.