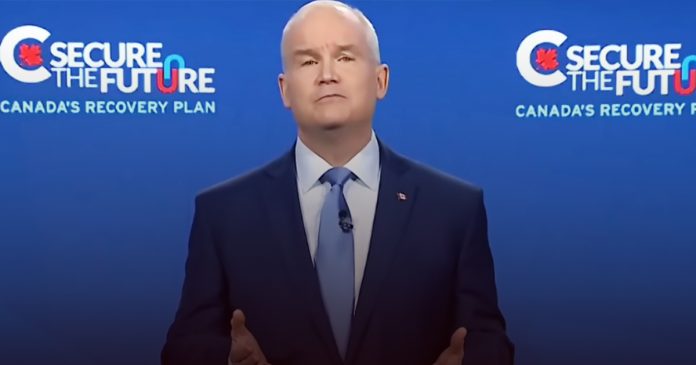 Conservative leader Erin O’Toole says the Conservative Party of Canada is not a party of climate change deniers, telling members the debate is over. True North’s Andrew Lawton points out that party leaders don’t get to direct the base, as Conservative convention delegates showed O’Toole.

Also, the Canadian border is closed but immigration into Canada is still climbing.