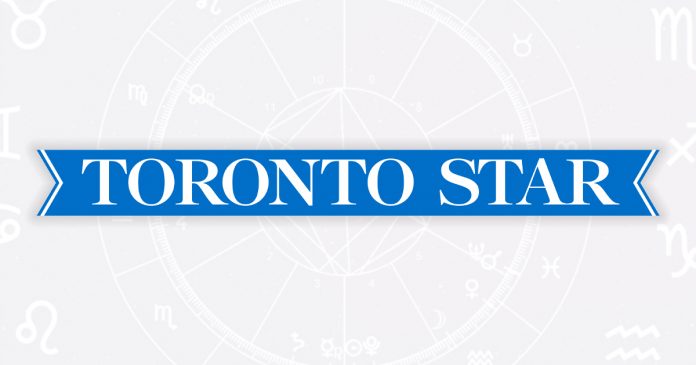 Over the weekend, Toronto Star’s public editor revealed in an op-ed that the paper had fired its syndicated astrologer who was in charge of producing daily horoscopes after it was discovered that they were recycling predictions from past columns.

According to public editor Bruce Campion-Smith, US-based astrologer Madalyn Aslan had a “pattern of recycled predictions” with at least ten columns between February and March featuring recycled horoscopes.

“The Toronto Star has found that Madalyn Aslan, a U.S.-based astrologist whose horoscope writing was syndicated in Torstar papers and dozens of other publications, has in recent weeks occasionally recycled old predictions,” wrote Campion-Smith.

Among the predictions found to have been repeated more than once include a March 6 horoscope for Virgo that was copied from a nearly identical one from October 31 for Aquarius.

“Today emphasizes your home. Seek ways to make your abode more comfortable. How about adding a bagua mirror or anti-evil-eye bead to the household’s foyer? Love, harmony and improved communication prevail at home. Tonight: Your home becomes a place of refuge, truly your castle,” Aslan wrote on those days.

According to the Toronto Star, Aslan is employed through the agency King Features, who has since also parted ways with Aslan after being alerted about the discrepancies.

“While we regret that this took place at all, we are relieved that we can make this quick change in our content for our readers,” said Jodi Isenberg, a senior editor at the Star who oversees life and entertainment.

A statement attributed to Aslan indicates that she expressed regret for the repetitions and claimed that her lapse in judgement was due to the fact somebody close to her had passed away.