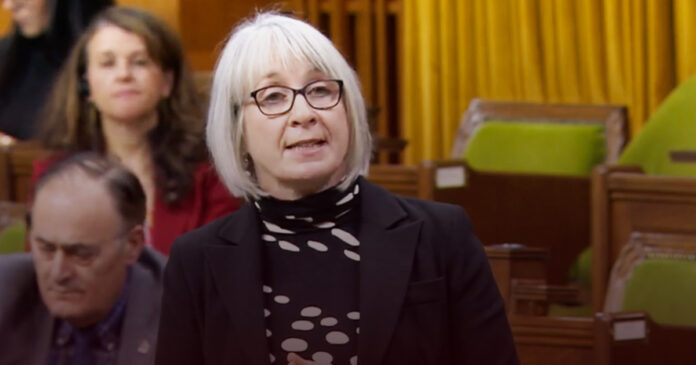 In a tender notice posted online, Health Canada wrote that they wanted to hire people with large social media followings to share the department’s policies and recommendations to their audiences.

Health Canada says the goal of their marketing activities will be to provide the public with “timely, relevant, comprehensive and accessible information to assist them in making informed decisions to protect their health.”

“A digital influencer marketing program will support the overall social marketing campaign (on specific health and safety issues) which could include experiential events, advertising and other outreach tactics,” Health Canada explains.

“Digital influencers are defined as people who have built a reputation for their knowledge and expertise on a specific topic. They make regular posts about that topic on their preferred social media channels and generate large followings of enthusiastic, engaged people who pay close attention to their views.”

According to Blacklock’s Reporter, government policy says the influencers will not have to disclose they are being paid as they promote Health Canada’s marketing goals. Records show the department had around 2,300 employees including a marketing team.

The tender notice was released on Wednesday and will remain open to submissions until April 9.

Previous attempts by the government to solicit the help of influencers failed to achieve the intended results as influencers have proven to be unreliable and biased.

In 2019, Elections Canada paid 13 influencers a total of $325,000 in an attempt to rally more young voters to the polls ahead of the federal election. Although the influencers were paid in-full, the plan was ultimately abandoned because of concerns of partisanship.