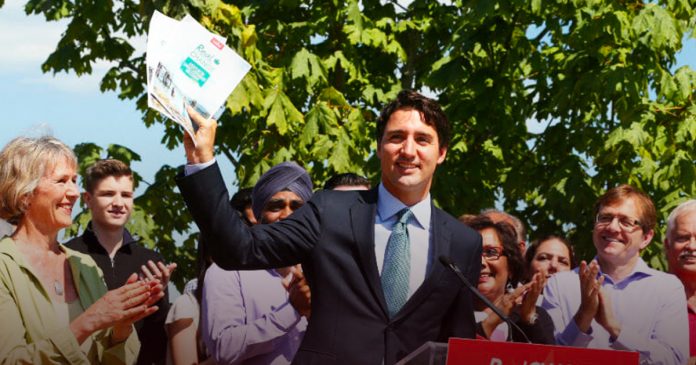 The Supreme Court of Canada has upheld Justin Trudeau’s carbon tax, though the Liberals have tried to spin this as vindication for the unpopular policy itself. Canadian Taxpayers Federation federal director Aaron Wudrick joins True North’s Andrew Lawton to talk about the ruling and the next steps.

Also, a gun control group wants Trudeau’s gun bill scrapped because it doesn’t go far enough, plus Conservative MP Michael Chong has been sanctioned by China for his criticism of the country’s human rights abuses.