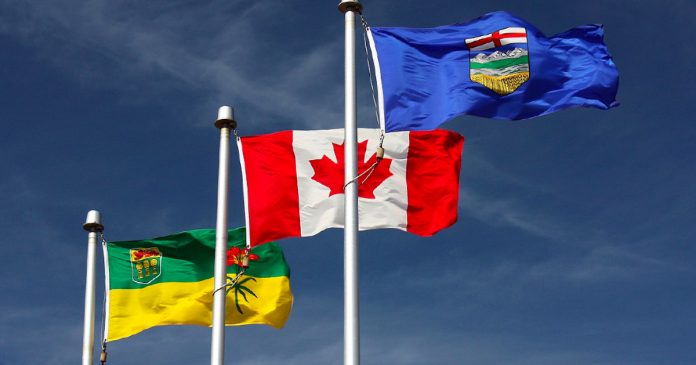 The Andrew Lawton Show is taking an in-depth look at western alienation and the growing push for independence in Alberta. Andrew sits down with Alberta activist Danny Hozak, People’s Party of Canada leader Maxime Bernier and Wildrose Independence Party interim leader Paul Hinman to talk about Alberta’s upcoming referendum, the state of the province, and what independence might look like.