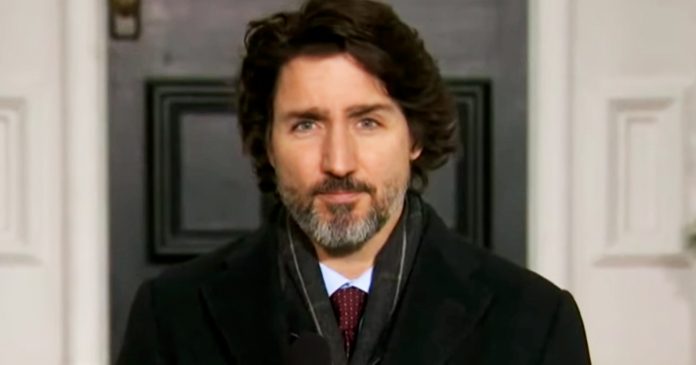 A new study comparing federal spending by past governments reveals that in the past year, the Trudeau government has spent nearly double what the Canadian government did during World War II.

“In 2020/21, the federal government spent the largest amount of money per person (adjusted for inflation) in Canadian history by a wide margin. Indeed, per-person program spending will reach a projected $17,091 (in real 2021 dollars), which is approximately double the amount spent during the 2009 recession and at the peak of the Second World War,” wrote study authors Jake Fuss and Nathaniel Li.

Despite the large spending commitments, the Fraser Institute notes that the Canadian economy saw “weak performance” under Trudeau’s leadership.

“Clearly, larger government is not always associated with improved outcomes. The Trudeau government must consider these negative economic consequences before it cultivates an even greater role for itself in coming years with new programs such as national daycare, national pharmacare and expanded infrastructure,” the study claimed.

“Current projections (which do not include these potential new programs) already indicate federal program spending in 2021 will reach $11,370 per person—or 18.7% of the economy—which is considerably higher than the size of government in 2019, the year before the pandemic.”

Recent estimates by the Parliamentary Budget Officer reveal that the federal deficit is expected to balloon to $363.4 billion for the 2020-2021 period. The figures would plunge Canada’s debt-to-GDP ratio to its highest point in over fifty years.