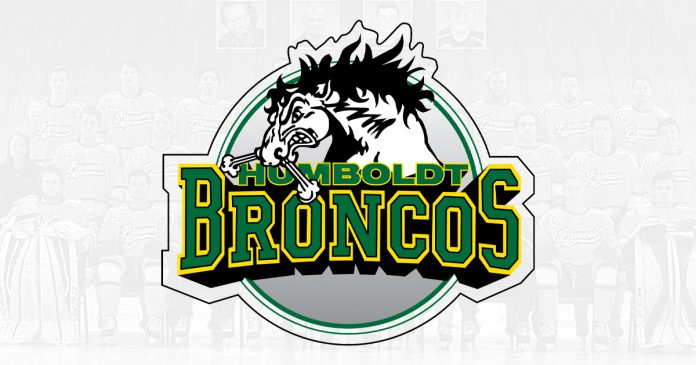 The City of Humboldt and the Humboldt Broncos Memorials Committee announced their plans for a Broncos tribute centre and a roadside memorial on Monday.

The tribute centre will be built in Humboldt and a permanent roadside memorial will be constructed at the site of the tragedy.

On April 6, 2018, sixteen lives were lost and 13 others were injured after a semi ran a stop sign in eastern Saskatchewan. Most of the deceased and injured were players from the Humboldt Broncos, a junior ice hockey team from Humboldt, Saskatchewan.

“Today we begin to turn the page. The memorial committee’s vision is to do something extraordinary and make a positive impact, local and nationally,” said Humboldt Mayor Michael Biehl.

“We have a vision, however, there is a long way to go, a lot of details to iron out and significant funds to raise, but we’re confident we can pull people together to make this a reality.”

The tribute centre will include a dedicated exhibit gallery, which will feature images, videos and other items drawn from the thousands sent to the community after the April 6, 2018 tragedy.

The centre will also include an ice arena to support local hockey within the community, the Humboldt Broncos and other skating sports.

“It will probably be a good two years out before we have developed a final concept plan,” said Humboldt City Manager Joe Day.

Day said the roadside memorial would likely be built before the tribute centre.

The costs of the projects could be close to $25 million. The committee announced plans for a fundraising campaign to help cover the projects’ costs.