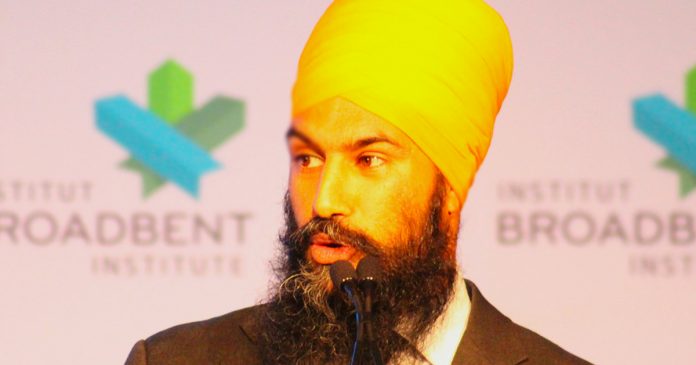 This week, the NDP will be holding their policy convention and a number of wide-sweeping foreign policy proposals have been put forward.

While Jagmeet Singh has come out against some, including disbanding the Canadian military, a number of significant proposals still remain on the table.

Sam Eskenasi discusses how these policies, and those of other parties, might affect everyday life in Canada should the balance of power change in the House of Commons.