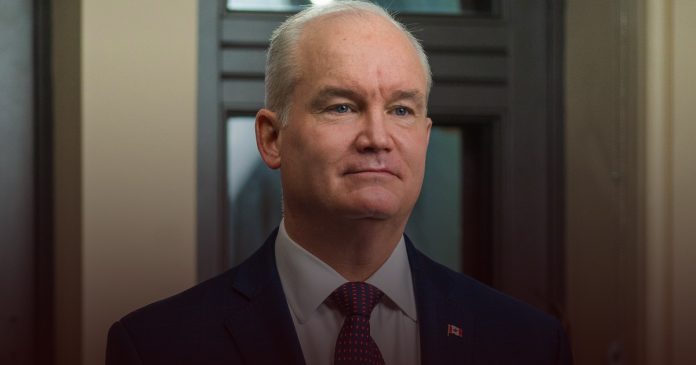 While he campaigned as the “True Blue” candidate during the leadership race, we’re not seeing much of that same energy now. Further, when it comes to critical issues like government-enforced lockdowns, O’Toole has been relatively quiet.