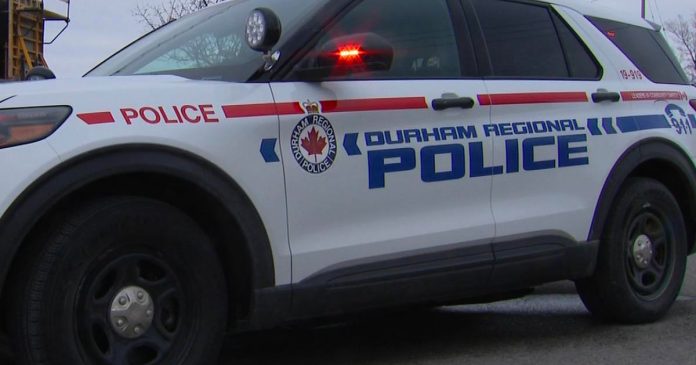 An investigation into an organized crime group allegedly involving outlaw motorcycle clubs by multiple police forces in Ontario has resulted in dozens of arrests, hundreds of charges, the seizure of multiple firearms and more than $1 million in drugs.

In a statement released on Friday, police revealed 55 search warrants were executed in Durham Region, Belleville, Madoc, Montreal, Hamilton and Toronto. 28 arrests were made and 291 charges were laid for offences, including break-and-enter, participation in a criminal organization, firearm trafficking and possession of controlled substances.

The police investigated multiple criminal networks that allegedly involved members of the Hell’s Angels Motorcycle Club from the Brooklin and Belleville charters and the Red Devils Motorcycle Club.

The investigation also provided additional information related to a homicide that occurred in Oshawa, Ont. on Nov. 29, 2020, in which a father of two Justin Blight, 27, was gunned down in a shootout at an apartment on Simcoe St. near Athol St.