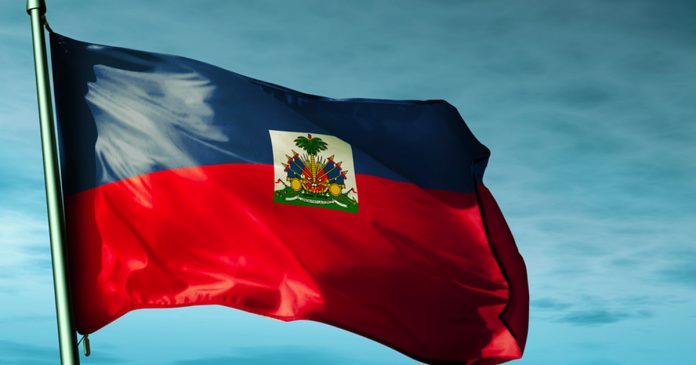 Five Roman Catholic priests and two nuns have been kidnapped in Haiti and are currently held for a US$1 million ransom.

According to Father Loudger Mazile of Haiti’s Conference of Bishops, the seven clergy and three laypeople were travelling through a Port-au-Prince suburb “on their way to the installation of a new parish priest.”

Authorities believe the kidnappers were part of the “400 Mawozo” gang, which has taken control of that neighbourhood in recent months.

Gang violence in Haiti has become a national crisis, with the government declaring a state of emergency in March in an attempt to retake communities.

In a statement, the Archdiocese of Port-au-Prince condemned both the violence and the political class which has allowed public safety to collapse.

“For some time now, we have been witnessing the descent into hell of Haitian society,” the Archdiocese said.

“The public authorities who are doing nothing to resolve this crisis are not immune from suspicion. We denounce complacency and complicity wherever it comes from.”

Two of the kidnapped individuals, a priest and a nun, are French citizens. France’s foreign ministry say they are working with the Haitian government to see the release of the clergy.

Haiti is the poorest country in the Western hemisphere. While the majority of the country is Christian, no one has been spared from the rise in violence. Earlier in April, a Haitian pastor was kidnapped during a service and held for ransom.

“This is too much. The time has come for these inhuman acts to stop,” Bishop Pierre-André Dumas told AFP.

“The Church prays and stands in solidarity with all the victims of this heinous act.”