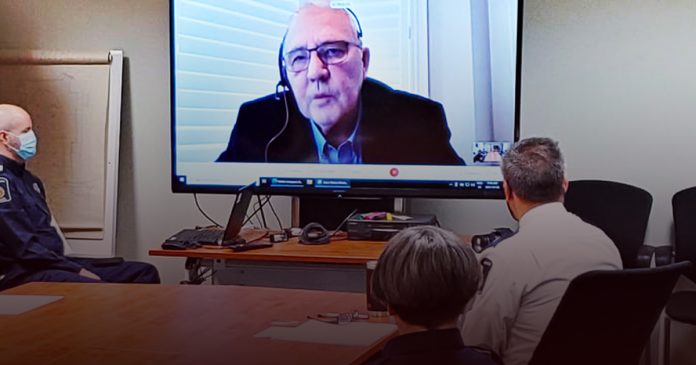 Public Safety Minister Bill Blair says that while not all gun rights advocates are extremists, all extremists are gun rights advocates, yet again vilifying Canada’s lawful gun owners by association. True North’s Andrew Lawton talks about this, plus lays out a prediction vaccine passports are inevitable, even if they fly in the face of personal liberty.

Also, Rebel News’ Ezra Levant joins to explain what went down during Rebel’s showdown with Montreal police on the weekend.