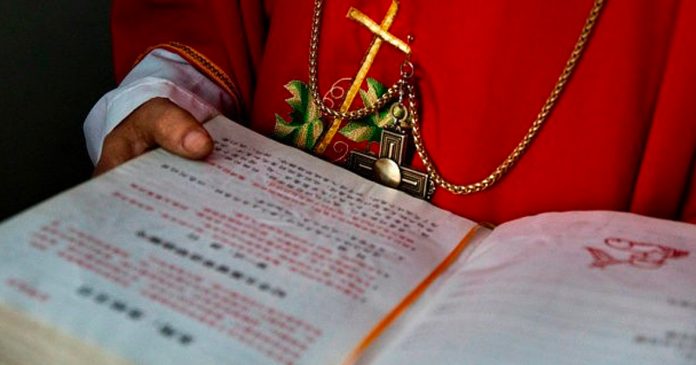 The Chinese government is forcing an orphanage for disabled children to close because it is run by the Catholic Church.

According to International Christian Concern, Liming Zhi Jia (Dawn House orphanage) in Hebei province will soon be closed after local government officials refused to give the orphanage the required permits to continue operating.

Government regulations restricting the evangelization of minors appears to be the primary motive.

The children of the orphanage will be moved to state-run institutions. While the nuns were initially promised visiting rights to their former children, authorities have since reneged on the deal.

The orphanage was founded in 1988, before China began its crackdown on independent religious groups. The nuns have never been able to secure support from the government, having instead to rely on donations.

The move comes as other Catholic orphanages in China also face threat of closure. At least two other orphanages have either closed or will soon be closing following action by regulators.

In recent years, the Chinese government has increased attacks on religious groups that do not conform to Communist ideology. China has set up its own state-owned version of the Catholic Church, the Chinese Patriotic Catholic Association, and has systematically targeted Catholics that stay loyal to the papacy.

Along with providing a crucial social service the Chinese government was not providing, the orphanage was actually appreciated by some local officials.

“Catholic groups showed that what they did was for love, not profit. The staff and the Catholic Sisters serving there deserve respect,” one Communist official said in anonymity.

“The love shared with the abandoned children comes from their faith in God. It is uncommon and rarely seen in other sectors in society.”