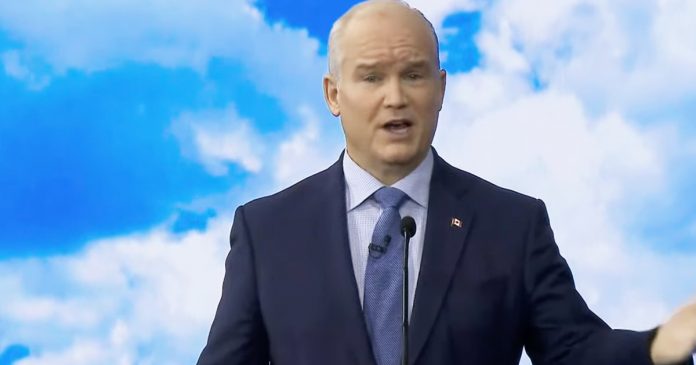 Conservative leader Erin O’Toole has unveiled his climate change plan – a rewards program of sorts that taxes Canadians buying hydrocarbon-based fuel and puts the money into a personally-held “savings accounts” for making “green” purchases. True North’s Andrew Lawton breaks it down with Aaron Wudrick of the Canadian Taxpayers Federation, which says O’Toole has reneged on a key leadership campaign promise. Also, the latest on the never-ending lockdown and perpetually shifting pandemic goalposts.