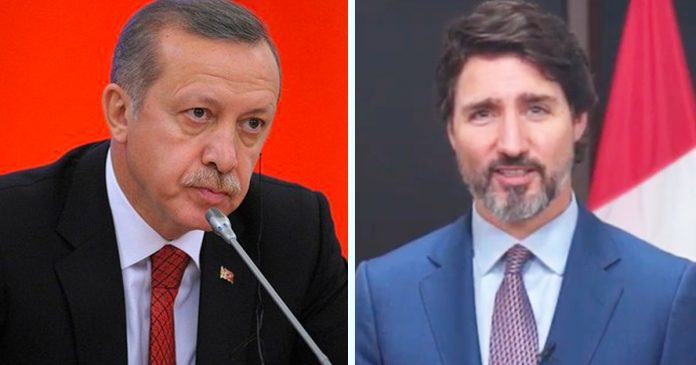 The Canadian government has pulled a number of military export licenses to Turkey over concerns that Canadian technology was used not in accordance with foreign policy.

In response, the Turkish government criticized Canada for having a “double standard” as the Canadian government continues to sell military equipment to Saudi Arabia.

Sam Eskenasi discusses the potential fallout and why the Canadian government needs to work on a more coherent foreign policy agenda.