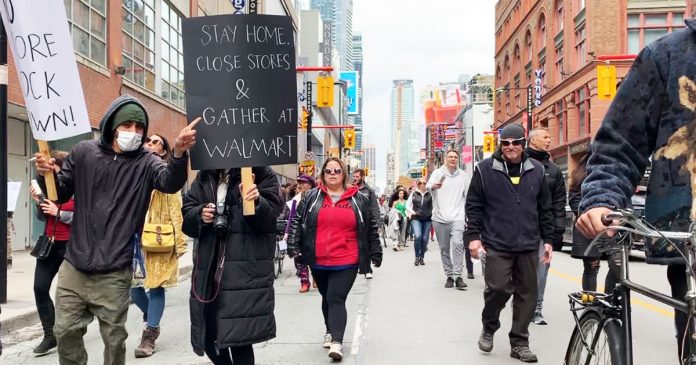 Earlier this week, the Ford government unveiled a number of unprecedented additional lockdown restrictions in an attempt to curb the spread of COVID-19.

But it appears the government has gone too far this time around. Not only did police forces across the province defy the government’s orders, but Ontario residents are ignoring the outdoor restrictions as well.

Anthony Furey discusses while potentially breaking the law by standing outside in Toronto.