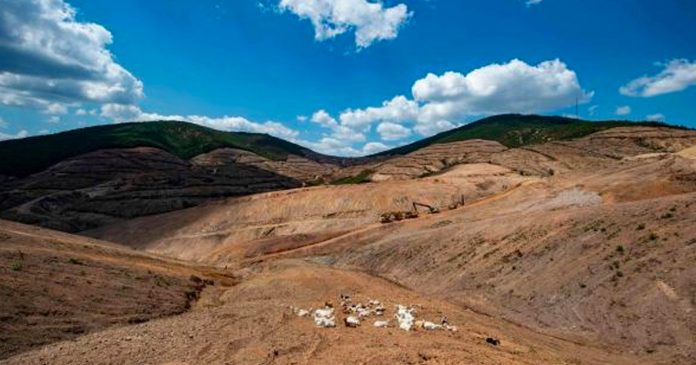 Canadian mining firm Alamos Gold has announced a US$1 billion lawsuit against the Turkish government for refusing to renew their mining licenses.

Alamos Gold says the Turkish government has refused to give a reason for why the permits for the Kirazlı Gold Mine were not renewed and will not provide a timeline for renewal. The construction of the mine has been stopped since 2019.

“Alamos began investing in Turkey in 2010, warmly welcomed by the Turkish government through its foreign investment office,” CEO John A. McCluskey said.

“After 10 years of effort and over $250 million invested by the company we have been shut down for over 18 months in a manner without precedent in Turkey, despite having received all the permits required to build and operate a mine.”

Alamos Gold says they have already contributed $20 million in royalties to the Turkish government, created hundreds of jobs and put $25 million towards community and social initiatives.

“The company has worked in Turkey to the highest standard of conduct with respect to social and environmental best practices. Despite this effort, the Turkish government has given us no indication that relief is in sight, nor will they engage with us in an effort to renew the outstanding licenses.”

The Kirazlı Gold Mine has been the target of opposition activists despite the project passing and extensive environmental review and public consultations. While Kirazlı has been stalled, the Turkish government recently approved another gold mine in the same area without having gone through the complete consultation process or acquiring the necessary environmental permits.

While activists claim the mine damages a protected national park, residents of the communities near the mine say this false information spread to scare the public.

If the mine is not allowed to proceed, the company says it will incur a loss of $215 million in the second quarter of this year.

True North reached out to the Canadian government for comment but did not hear back in time for publication of this article.