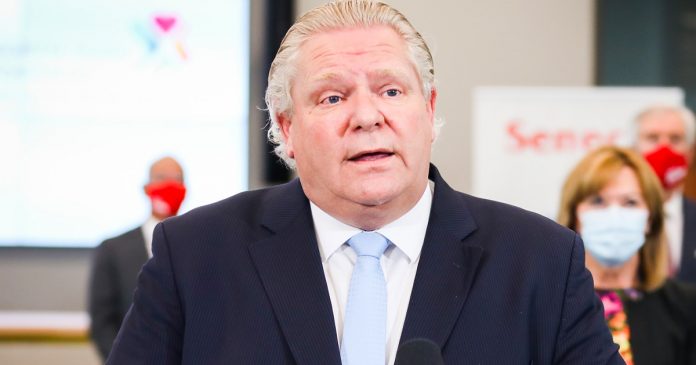 Despite the Ontario government backing down on some of its restrictions, there are still some very aggressive laws in place. For example, it’s illegal to sit on picnic tables and to play basketball or soccer.

Fortunately, many Ontario residents are pushing back and are no longer buying the nonsense of the government.