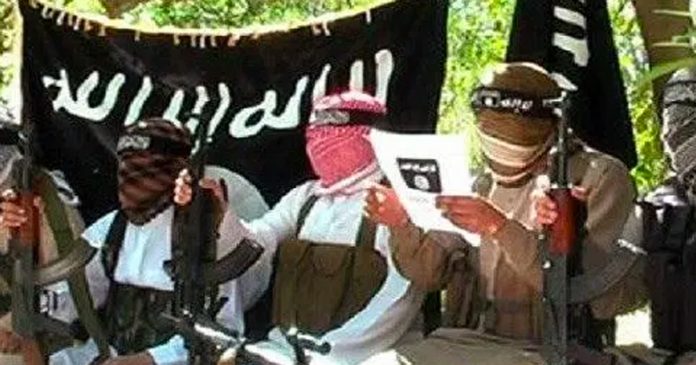 Terrorists linked to the Islamic State of Iraq and the Levant (ISIS) executed a prominent Egyptian Christian in a chilling video posted online amid the growing conflict between the government and militants.

According to the Christian Post, on Saturday ISIS-linked media put out a 13-minute video showing Coptic Christian Nabil Salama being shot in the head by masked militants.

One militant is recorded saying that the killing of Salama was revenge for the Christian community’s support of the army in the war against ISIS.

“As for you Christians of Egypt, this is the price you are paying for supporting the Egyptian army,” a militant was quoted as saying in the video.

The killing took place in Egypt’s Sinai Peninsula, where the Egyptian army has been battling ISIS-linked insurgents since 2011. Salama, a prominent businessman in Sinai, was kidnapped in November.

In a statement, the government said that three militants associated with the murder were killed fighting the army on Monday. The government claims they found evidence the militants were planning attacks on Christians in the future.

According to Open Doors, Christians in Egypt still face significant pressure from the state and Islamists as acts of violence in rural areas are relatively common.

In a statement, the Coptic Church mourned the death of Salama but also praised his immense faith and courage. The church also reiterated their support for the army’s war on ISIS.

“He kept the faith till the moment he was killed. … The church affirms its steadfast support of the Egyptian state’s efforts in quelling hateful terror acts,” a Coptic Church spokesperson said.