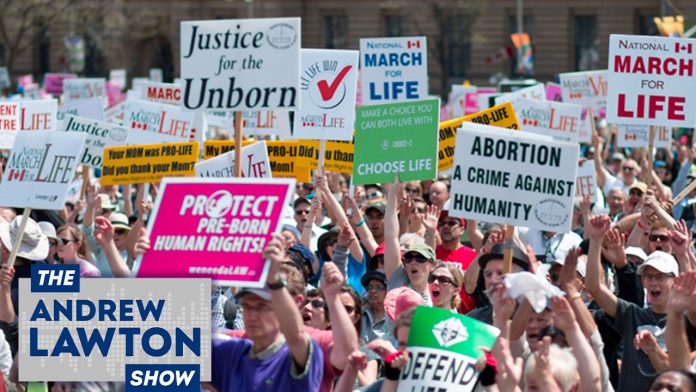 True North’s Andrew Lawton explains how the elites have crafted a narrative around these issues that simply doesn’t align with how ordinary Canadians view them.