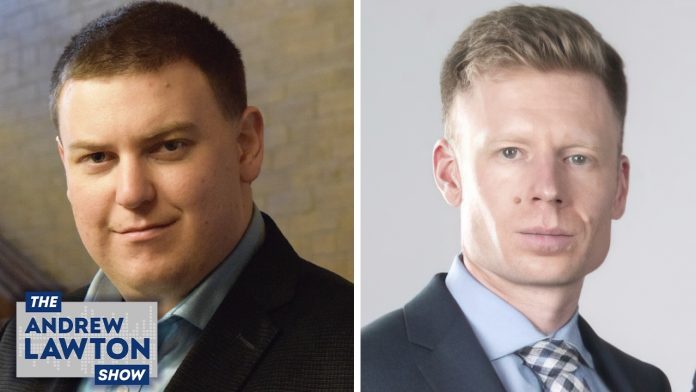 The backlash from citizens and police to the Ontario government’s expansion of police powers was swift. True North contributor Anthony Furey said on The Andrew Lawton Show Ontarians were, in part, rejecting the “COVID Zero” mindset adopted by a number of governments, which gravitates towards extreme policies to get cases to zero rather than measured and risk-based approaches.