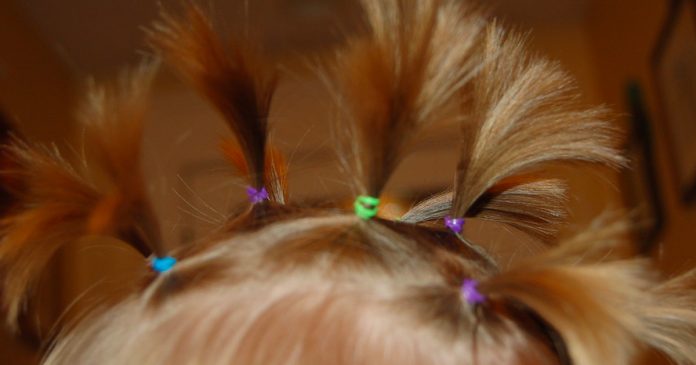 The Burnaby School District has banned crazy hair days in order to be “more mindful of equity and inclusion.”

The school district says there have been “reports of harm” from students and parents who have been offended by the common themed day, leading the district to ban the event in all schools.

“Upon reflection and insight, we have realized that this choice does not align with our values,” wrote the vice-principal of equity, diversity and inclusion Beth Applewhite.

According to the school district, the term “crazy” is offensive to people suffering from mental illness and the event itself is not inclusive for people who wear head coverings like turbans or hijabs.

Applewhite proposed district schools replace the event with something like “silly sock days.”

“While there are some cute and elaborate ideas out there, all too often, the expressions that come out of this are styles that too closely resemble (intentionally or not) actual cultural and ethnic hairstyles,” she told Burnaby Now.

Leftist activists have been trying to purge words like “crazy” and “wacky” for sometime now, suggesting that words discriminate against people with mental illnesses.

While the school district claims that banning crazy hair days was the right decision, other educators do not agree.

One anonymous elementary school teacher told Burnaby Now that the themed day was appreciated and increased comradery. She said the decision to ban the day is an example of top-down overreach by the district.

“There’s just been so much cancel culture, and that’s not the society I want to live in,” she said.

“I want to live in a society where we can have debates and we can be in disagreement and we can find common ground without necessarily chucking the baby out with the bath water.”