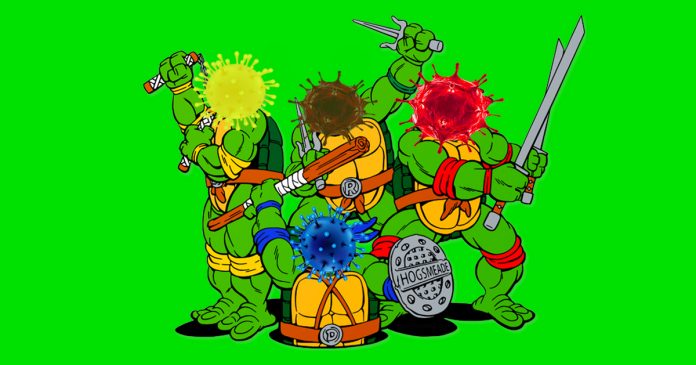 With the arrival of the so-called “double mutant” COVID-19 variant in Canada from India, the Conservatives are calling on Justin Trudeau to suspend flights from global hot spots. By the time politicians get around to talking about travel restrictions, it’s already too late, True North’s Andrew Lawton says.