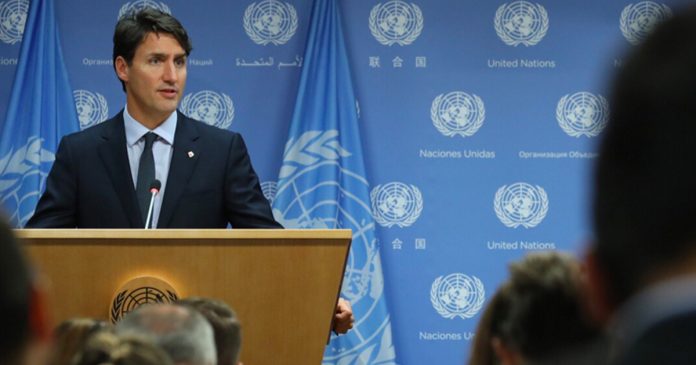 Earlier this week, the Trudeau government unveiled its 2021 budget which included millions in foreign aid and international assistance. The government justifies its foreign spending by claiming “Canada is part of a global community.”

The government funded a variety of different programs including military operations, humanitarian responses and to promote its feminist agenda overseas.

Sam Eskenasi wonders what the return of investment will be on these expensive programs.