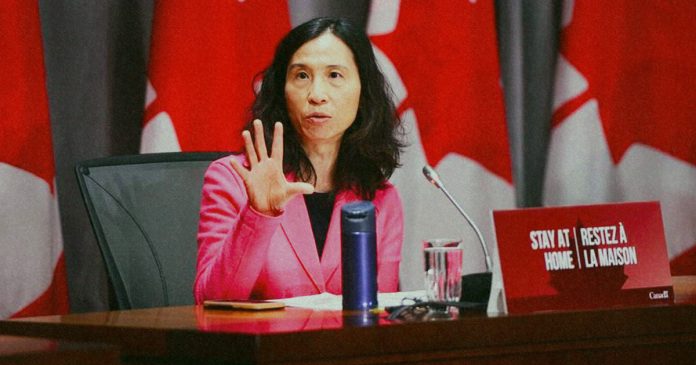 Canada’s chief public health officer, Dr. Theresa Tam, is dangling a carrot in front of Canadians, telling them they might be able to get some restrictions lifted if 75% are vaccinated by the summer, but mask mandates and other restrictions should remain. True North’s Andrew Lawton says it’s clear the government is making things up as they go. Also, police say parents who don’t abide by Ontario’s stay-at-home order might be reported to children’s services, plus a look at Justin Trudeau’s woke budget.