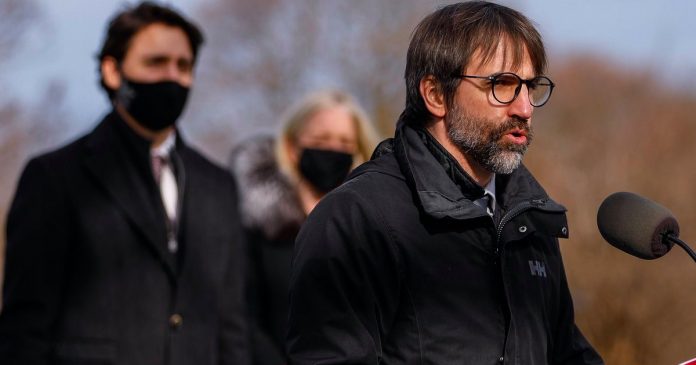 True North’s Andrew Lawton says the Liberals’ frequent accusations of extremism and “fake news” are precisely why they should not be trusted to regulate the internet.