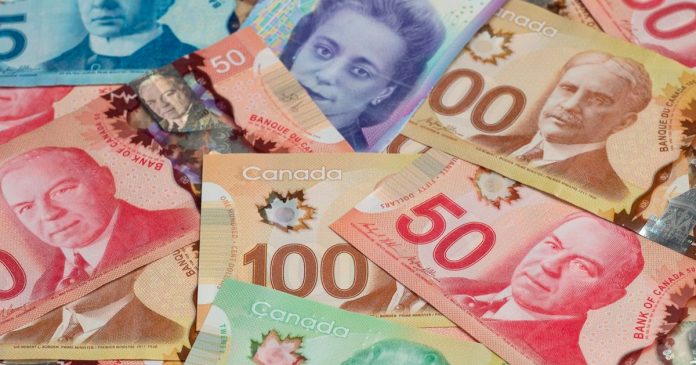 A motion by Toronto City Councillor Paul Ainslie (Ward 24) seeks to address the overrepresentation of “white and male” politicians on Canada’s currency.

The motion, which is entitled “Diversification of Depictions on Canadian Coins and Bills to better reflect a more Heterogeneous and Inclusive Society,” asks the City of Toronto to urge the Bank of Canada and the Royal Canadian Mint to print currency that better reflects “multicultural, gender diverse and multiracial” values.

“In the pursuit to better reflect a more heterogeneous and inclusive society this Motion speaks to our currency being overrepresented by politicians, most of whom are white and male, underrepresenting persons who have contributed to other fields of great importance to our society,” writes Coun. Ainslie.

The motion was seconded by fellow Councillor Kristyn Wong-Tam and will be brought before City Council on May 5, 2021.

Ainslie goes on to cite US President Joe Biden’s recent decision to replace former president Andrew Jackson on the $20 bill with that of Harriet Tubman.

“The Biden administration is also considering special coin and bill issues which will give prominence to those who championed women’s rights as well as civil and voting rights. Those being considered include Lucretia Mott, Sojourner Truth, Susan B. Anthony, Elizabeth Cady Stanton, Alice Paul, Martin Luther King Jr. and Marian Anderson,” argues Ainslee.

In 2016, Canadian Black rights activist Viola Desmond was selected to be featured on the $10 bill.

According to the Bank of Canada website, the decision to make the change was done with the goal of illustrating “the diverse and important contributions women have made in shaping Canada’s history.”