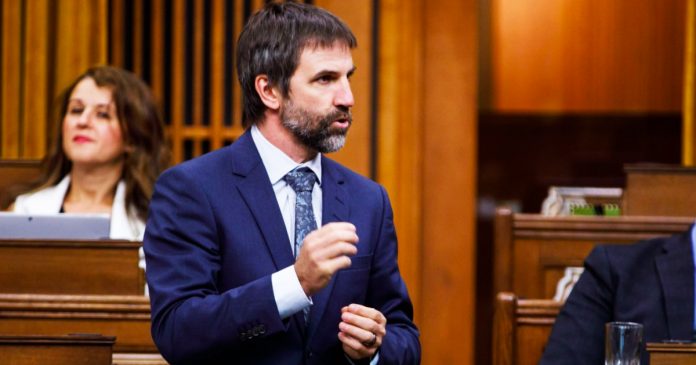 Heritage Minister Steven Guilbeault’s attempts at selling the internet regulation bill C-10 have been going so poorly he’s been pivoting to accusing the Conservatives of “fake news” and “extremism,” and in one case calling a pro-life MP a hypocrite for supporting free speech.

Also, the RCMP might not have deleted its data from the long-gun registry despite being ordered to do so by parliament.

Plus, Pastor Jacob Reaume of the Trinity Bible Chapel joins the show after the Ontario government changed the locks on his church building to keep him and his congregation out.